Free delivery in french from 65€

(Except Parcel out of Standard)

Up Your Game
Nothing says “Game Over” for the Xbox One® experience like a full hard drive. Boost your console’s storage capacity with the Seagate® Game Drive, the only external hard drive designed exclusively for Xbox.

Keep All Your (Good) Games
With up to 4 TB of storage for your Xbox One, you can save the world — and all the games that are worth keeping. Free up space on your console’s internal drive while consolidating 100+ Xbox One games into a single location.

Instant Level Up
Just plug it in and it works. Xbox automatically detects and sets up the new drive.

Game Pass Special Edition
Xbox Game Pass Ultimate is the must-have gaming subscription service for console, PC and Android mobile devices, and includes Xbox Live Gold along with 100 high-quality games.2 Paired with a Game Drive for Xbox, you’ll have storage space for your current game library plus access to new Xbox Game Studios titles the day they launch. Play together with friends on the most advanced multiplayer network with Xbox Live Gold and get exclusive member deals and discounts.

Win the Away Games
Unplug the Seagate Game Drive and take your entire game library to a friend’s house. It’s small enough to slip into your backpack and doesn’t need a power cord.

(There are 12 other products in the same category) 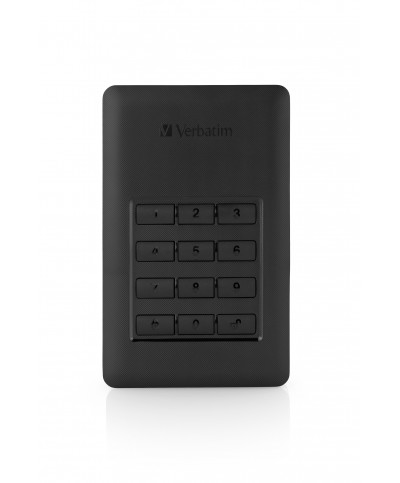 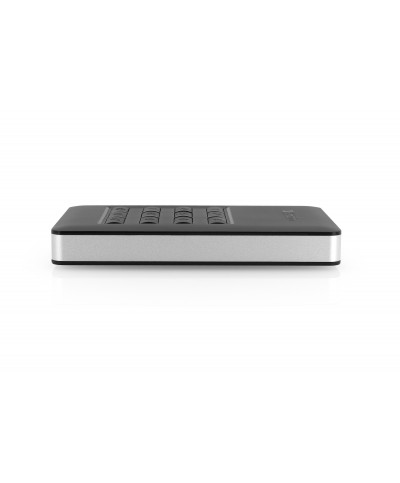 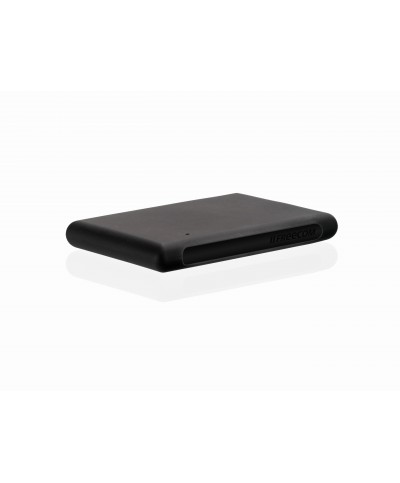 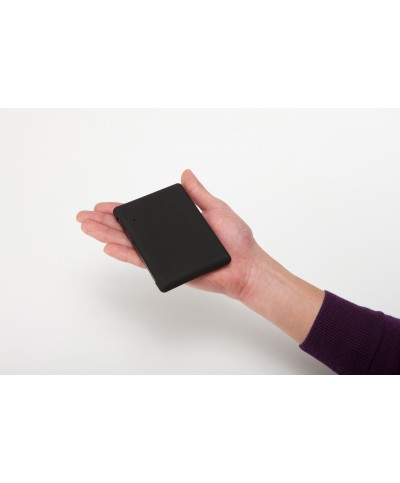 0/5
No reviews for the product

Be the first to write your review !
Annuler